Posted on September 2, 2010 by fionaeason

Last weekend we had our first US road trip in over a year.  Somehow time and other scarce resources have just meant we put off exploring more of the countryside until our departure became very imminent.  We were not really in a position to venture much beyond the borders of Missouri, and we wanted company for our trip.  We also needed it to be pretty toddler-friendly so that we could return with most of our sanity intact.  So after some discussions, our dear friends the Finn Barios joined us and suggested that we venture to a cabin in the Ozark National Scenic Riverways at Big Spring.

The cottages were constructed in the depression era and are rustic little stone numbers with wooden interiors.  They are run as a private concession within a very picturesque part of the Mark Twain National Park.  Although the cottage sleeps six, it was a little on the intimate side.  But we juggled the kiddoes around deftly each night and all managed to have a very comfy and pleasant stay. 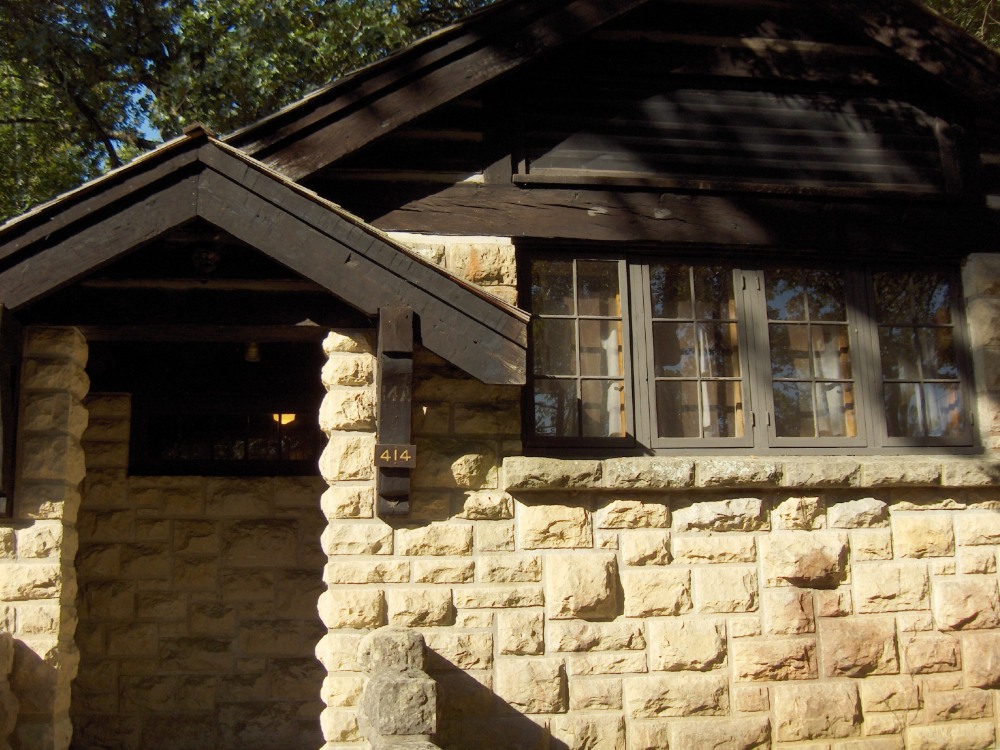 For me, the best part of the weekend was seeing the little guys potter about in and out of the cottage.  Apartment dwelling doesn’t really allow for the kind of indoor/outdoor lifestyle that was a natural part of my kiwi upbringing.  The wee guy just loves to be outside and he was so happy to have a safe yard to explore.  He wandered about at breakfast munching on waffles and loving the lack of constraints.

Another great highlight was the spring itself.  It is the largest in the USA and puts out an enormous rushing flow of water.  I’ve been to quite a few beautiful peaceful bubbling springs, but this torrent was rather impressive.

The weekend included some lovely walks…

…campfire musings (accompanied by S’mores – our fav campfire treats),  fishing for the dads (the big fish were all a bit wary and elusive though – sadly) and plenty of swimming in the Current River.  This particular spot was just perfect…

Kazuo displayed a new confidence at the riverside.  He was happy to wander in and out of the water.  He spent most of the time digging up rocks, carting them about and tossing them in the river.  Even a slight tumble face first into the river was easily brushed off because a school of tiny fish were at his feet and provided a fantastic distraction.  This more relaxed attitude was well worth the journey. 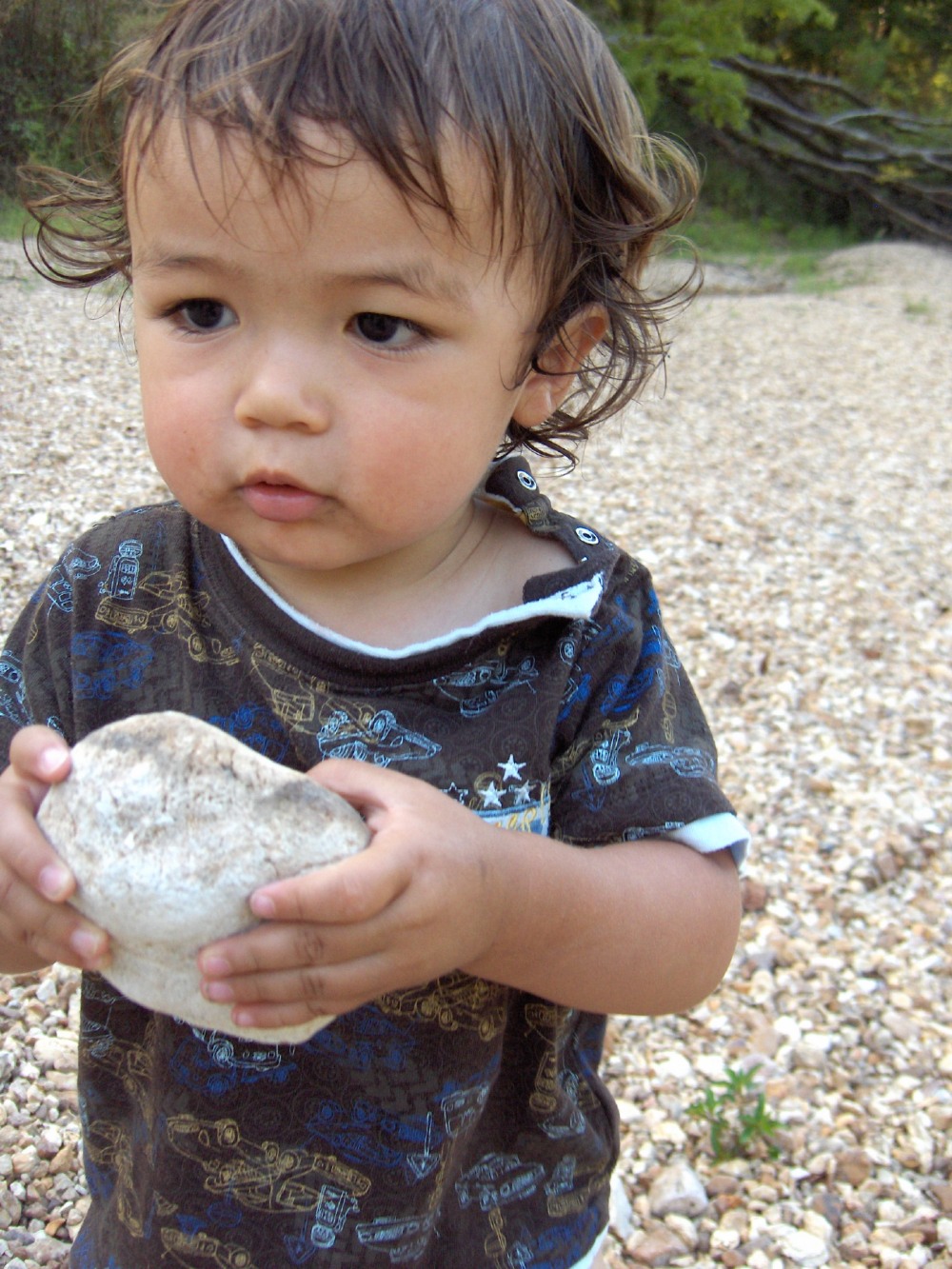 They are still such wee people, but our boys have always played very nicely alongside one another.  Kazuo is becoming very fond of his small possie of tiny friends in the Lou and his affectionate ‘hongi’ (otherwise known as a ‘nose-to-nose’) is a small indication of how cherished these little people have become.  Here are the wee guys saying goodbye after a happy weekend keeping one another company:

We came home to a sense that summer was over…that our wonderful friendships that have blossomed since we arrived will hopefully stand the test of time, but will be sorely missed very soon…with a nostalgia for a wonderful weekend away…with gratitude for being able to escape so easily to such a gorgeous location…and feeling that our apartment was suddenly very large!  A magical weekend in a magical place that will provide a fitting closure for our Missouri adventure.