What have we been up to since August?  Let me see…

It all sounds a bit grim…I would have to say that we have seen better times.  However, all around us the world has been changing colour and it has been rather glorious.  While our weeks have been a matter of just trying to stay on top of things, our weekends have involved some lovely adventures still.  So here are some recent pics of our out and abouts – and since we have vowed to lay low for the silly season this year, we might have more time for reflection soon.  How often do I say that?  Anyways, happy Autumn friends – hope you have had some lovely autumnal afternoons too! 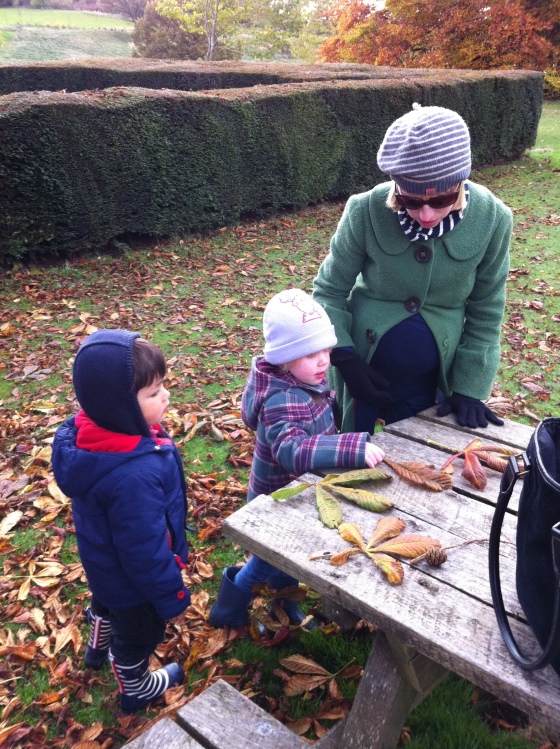 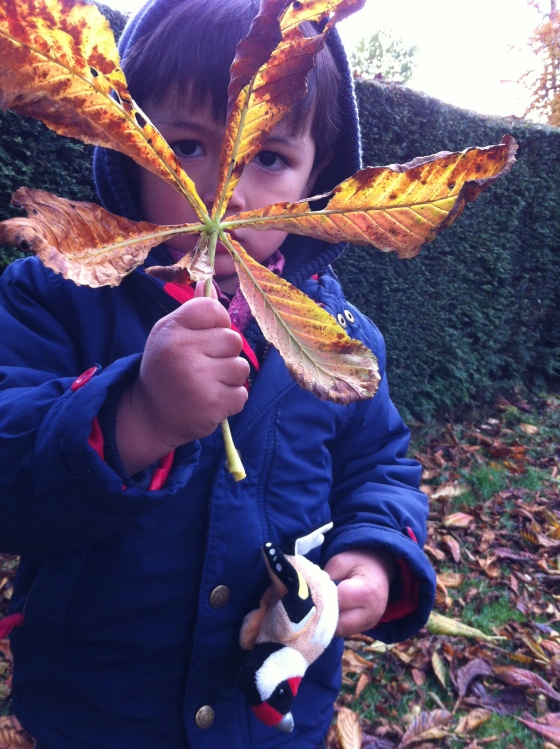 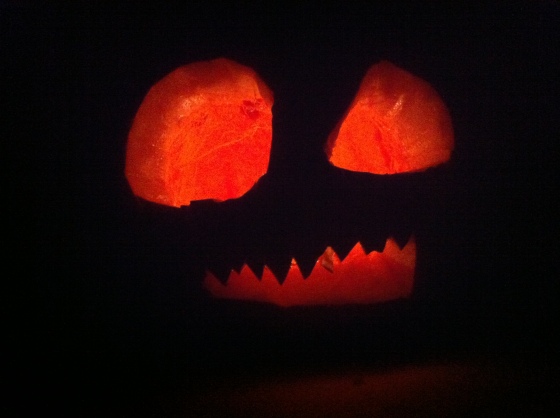 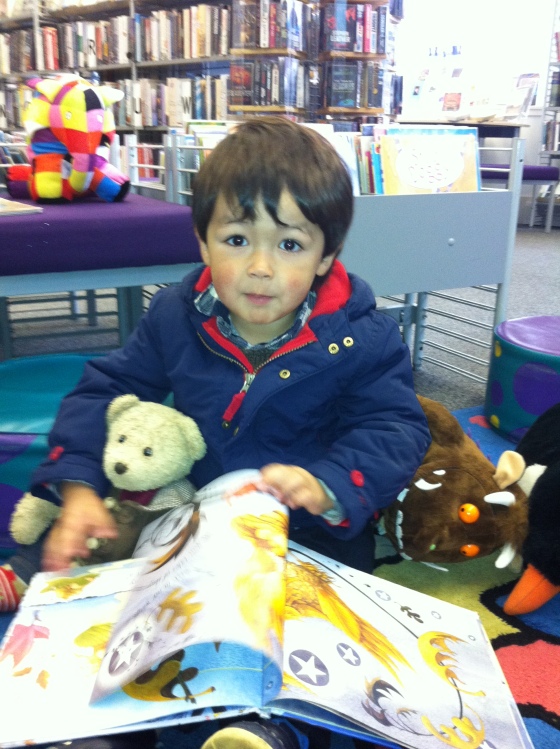 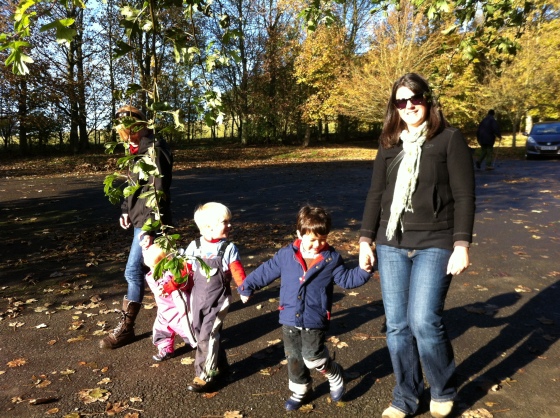 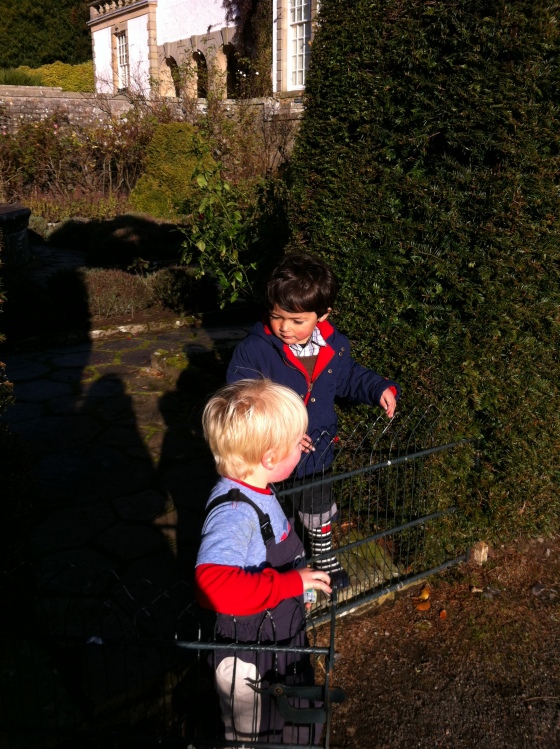